The casting returned for the 2018 Metro Transit 5 Pack, retooled as the windows were reworked for easier assembly.

The Ford Transit Connect (2010) has come out in the following versions: 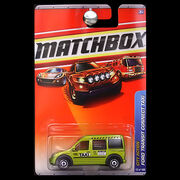 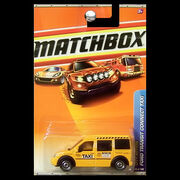 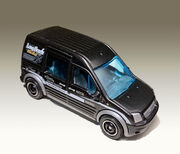 The 2019 version of the Ford Transit Connect. It is from the Service Crew 5-pack.

The 2019 version from the back
Add a photo to this gallery
Retrieved from "https://matchbox.fandom.com/wiki/Ford_Transit_Connect_(2010)?oldid=93880"
Community content is available under CC-BY-SA unless otherwise noted.